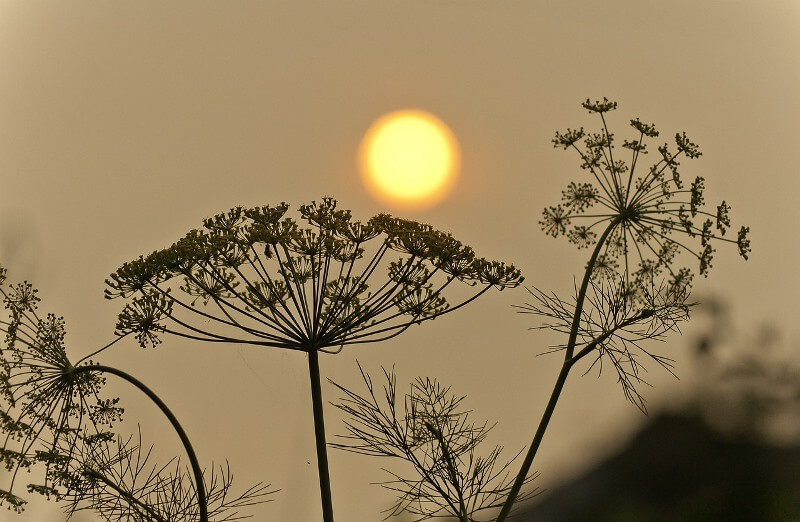 Does Chagal have side effects? Although the side effects of Chaga are not known, some aspects should be noted.

Little is known about the long-term safety of Chaga. While many consider it to be safe and well-tolerated, it may cause side effects in some. What may be the possible side effects of Chaga?

The substance oxalate is of particular concern since it can affect the kidneys. Oxalate is considered an anti-nutrient because it interferes with the absorption of other nutrients and can quickly bind with calcium to cause kidney stones. There have even been cases of kidney failure in people who have overused Chaga powder. 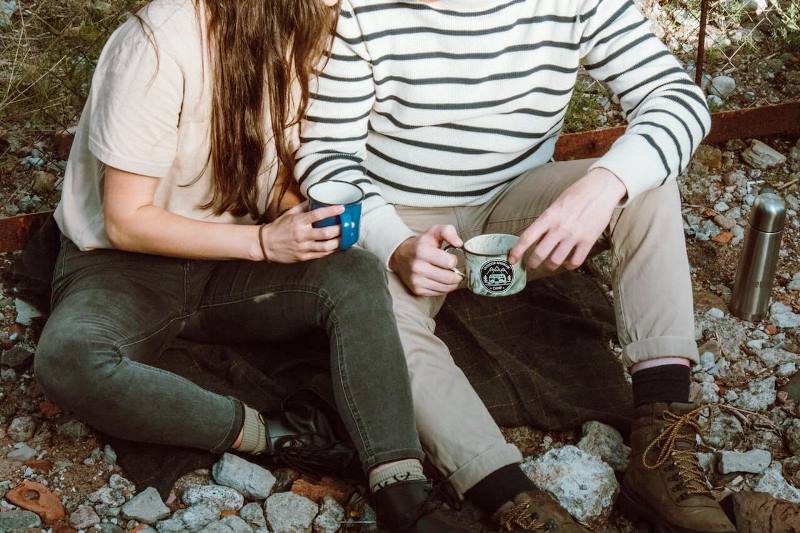 Because Chaga can influence blood glucose levels, it should be used with caution in people on anti-diabetes drugs, including insulin. Doing so may cause hypoglycemia (an abnormal drop in blood sugar).

There is also concern that Chaga may interfere with blood clotting. As such, it should be avoided in people with bleeding disorders and used with caution in people on blood thinners such as Coumadin (warfarin) and Plavix (clopidogrel). 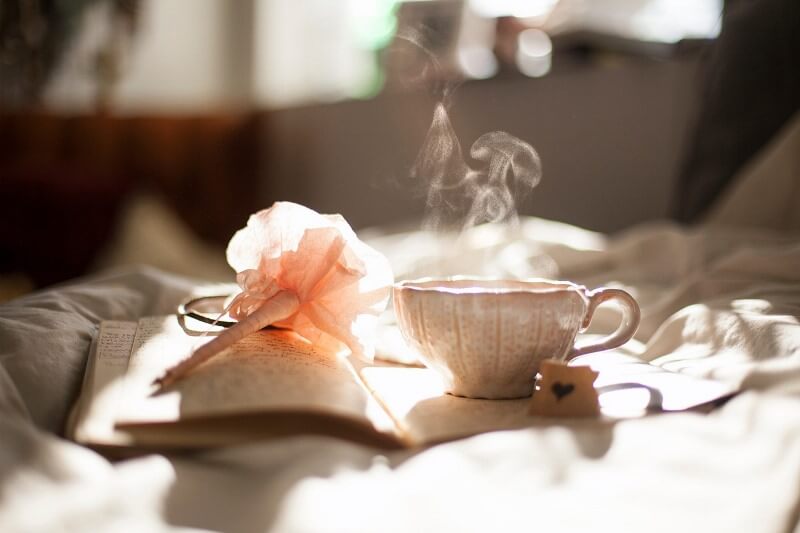 It is unknown how Chaga might affect children and whether it has any impact on pregnancy or breastfeeding. To avoid complications, speak to your doctor before using a herbal supplement in any form.

If you feel side effects, always seek medical advice.