The medicinal properties of Chaga spread over centuries and across continents. Today its use in promoting health is backed by a long list of peer-reviewed scientific research. 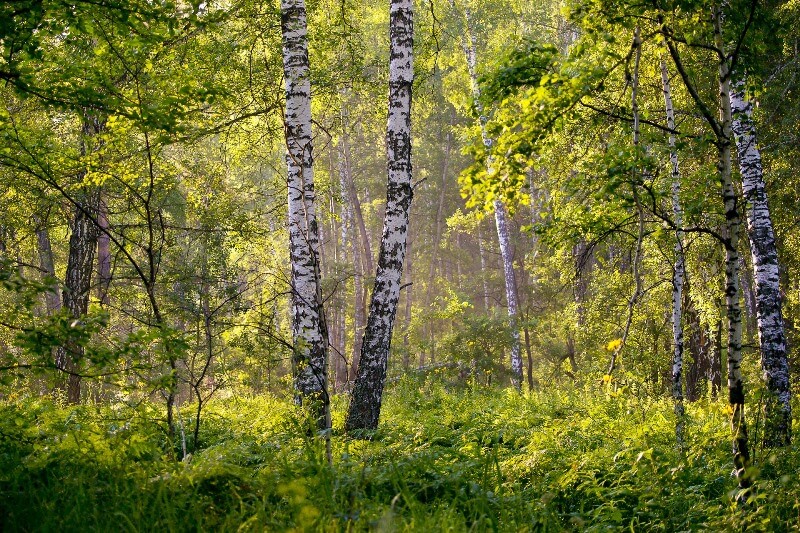 Researchers in Japan and China have studied anticancer properties of the polysaccharides found in some mushrooms, including Chaga, and found the effects comparable to chemotherapy and radiation, only without side effects.

Among the many beneficial properties in Chaga, the polysaccharides have been shown to have strong anti-inflammatory and immune balancing properties which may stimulate the body to produce natural killer cells. These cells fight infections and battle tumor growth.

In 1958 researchers in Finland and Russia found Chaga may offer anticancer benefits for breast, liver uterine, and gastric cancers as well as offer use in hypertension and diabetes. The Russian journal Vestnik Dermatologii i Venerologii reported in 1973 about the benefits of Chaga extract for psoriasis. 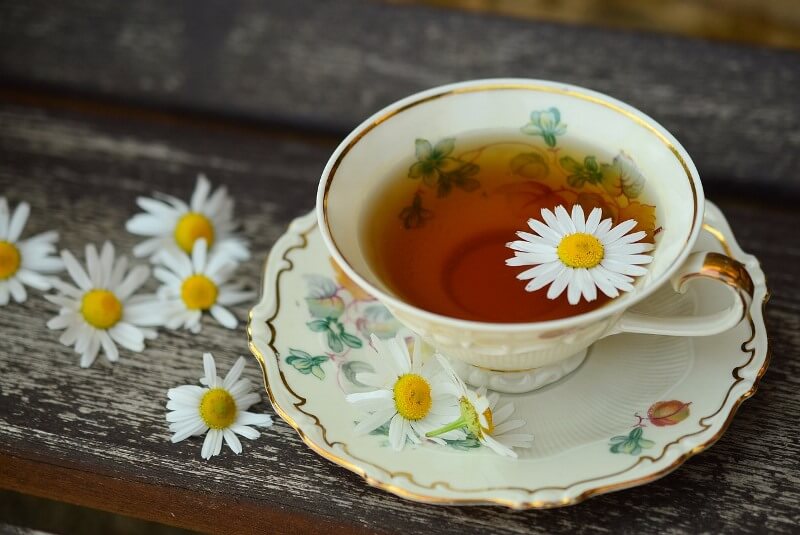 In 1968  Russian Nobel Prize laureate Alexandr Solzhenitsyn wrote about the medicinal use of Chaga in his semi-autobiographical novel Cancer Ward where he describes his experience in a hospital in Tashkent.