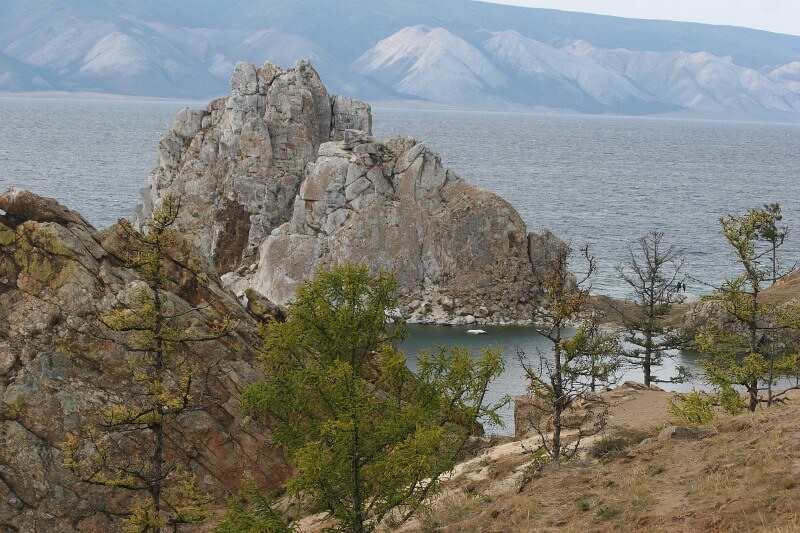 The first people who applied the Chaga mushroom’s health benefits were supposed to be Siberian and Alaskan people. Even the word ‘Chaga‘ has come from the old Russian word ‘чага‘, which was used for mushroom. But some sources claim that Chaga was already mentioned in the scientific works of Avicenna and ancient Russian chronicles. Learn more about the history of Chaga!

The history of Chaga goes back a long way. In Lapland and Russian folk medicine, the Chaga fungus has been around for many centuries, strengthening the immune system, gastritis, rheumatism, arthritis, Crohn’s disease, liver problems, and achieving beautiful skin. This unique remedy is also used to fight stomach ulcers, diabetes malignant tumors, and bleeding gums. 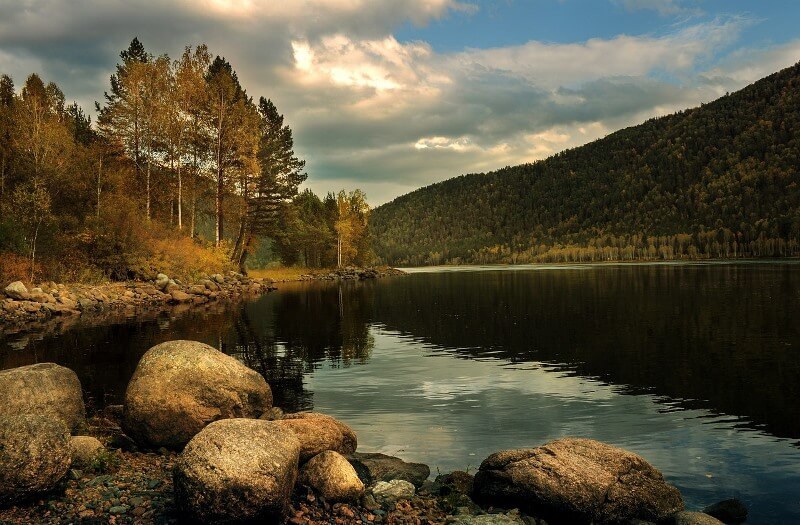 The first statements about the Chaga fungus are found in an old tradition many centuries ago. According to the Ukrainian Grand Duke Vladimir Monomakh, he was cured of lip cancer by Chaga tea. Later the fungus was mentioned several times in the traditional folk medicine books of North Europe and Russia.

From the 19th century, there have been found medical images of Russian doctors who successfully cured cancer patients with this universal remedy. In 1955 the Chaga mushroom was officially declared effective by the Russian Ministry of Health as a recognized and approved medical herb.

Nowadays, Chaga has become a widely respected superfood and supplement for health-aware people all over the world. Research on the therapeutic properties and effects of Chaga continues in many countries and has been found much evidence for its beneficial properties (even for Covid-19). 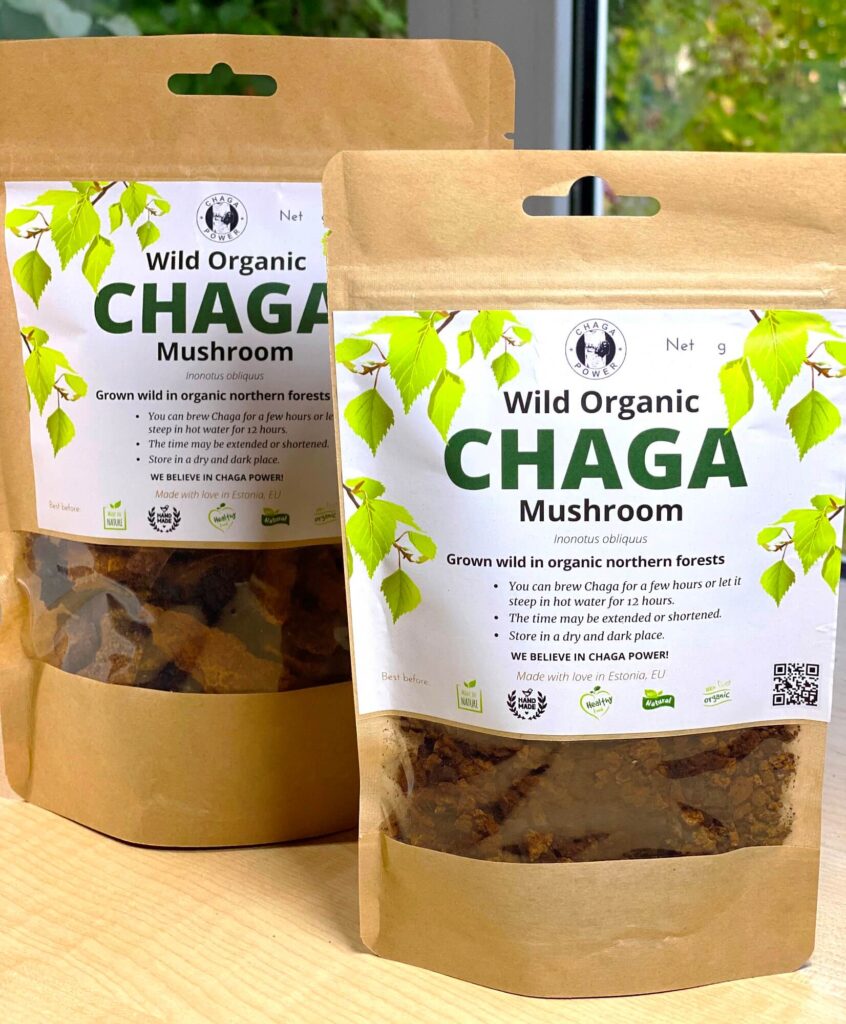 Chaga strengthens and balances the immune system. The strengthening, revitalization, and balancing of the immune system is in addition to the anti-inflammatory effect of the Chaga mushroom, which is the main reason for the amazing success stories in treating such a wide variety of different diseases such as diabetes, psoriasis, or Crohn’s disease. Many diseases are based on a disturbed, weak, or reactive immune system.

An overactive immune system is particularly evident in autoimmune diseases such as, for example, Crohn’s, atherosclerosis, and psoriasis. The Chaga builds up and strengthens a weak immune system. 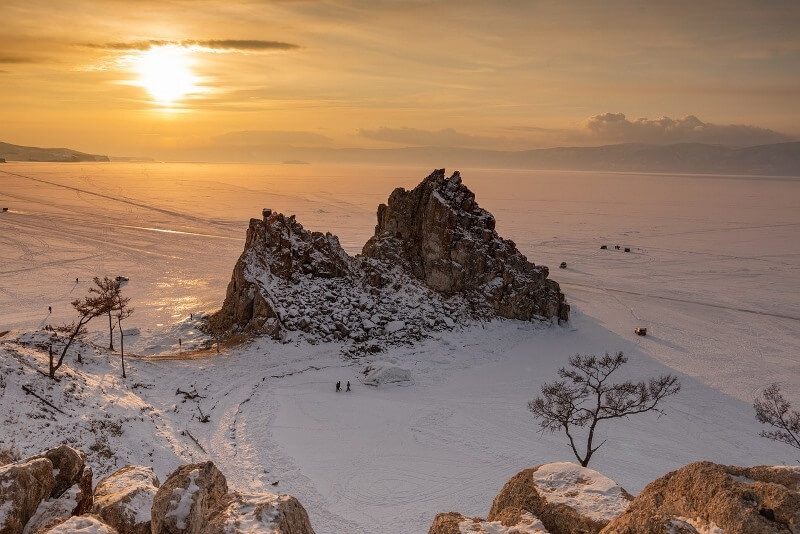 In total, there are well over 100 autoimmune diseases. Everyone has the same origin: an overactive, unbalanced immune system. Conventional medicine works with these diseases by prescribing medications that have serious side effects. The Chaga mushroom diminishes these unhealthy processes, thus helping these diseases naturally to stop.